During the Signatory Event we took a community picture for the Orange the World Campaign. All signatories are invited to (online) voice their commitment to end violence against women and girls in the period of November 25th up to December 10th. Please save the picture below to use on your social media channels. You can find some examples of texts you might want to use below:

Twitter
The Dutch #NAP1325 community expresses their solidarity and support to the #OrangetheWorld campaign. Together we strengthen efforts to end gender-based violence and eliminate conflict-related sexual violence. #EndViolenceAgainstWomenAndGirls

Caption
We, Signatories to the Dutch National Action Plan Women Peace and Security, express our solidarity and commitment to the #OrangetheWorld campaign. Conflict has a disproportionate effect on the lives of women and girls. Conflict increases the occurrence of sexual and gender-based violence and limits access to holistic services for survivors. Including the access to sexual and reproductive health and rights as well as mental health and psycho-social support. 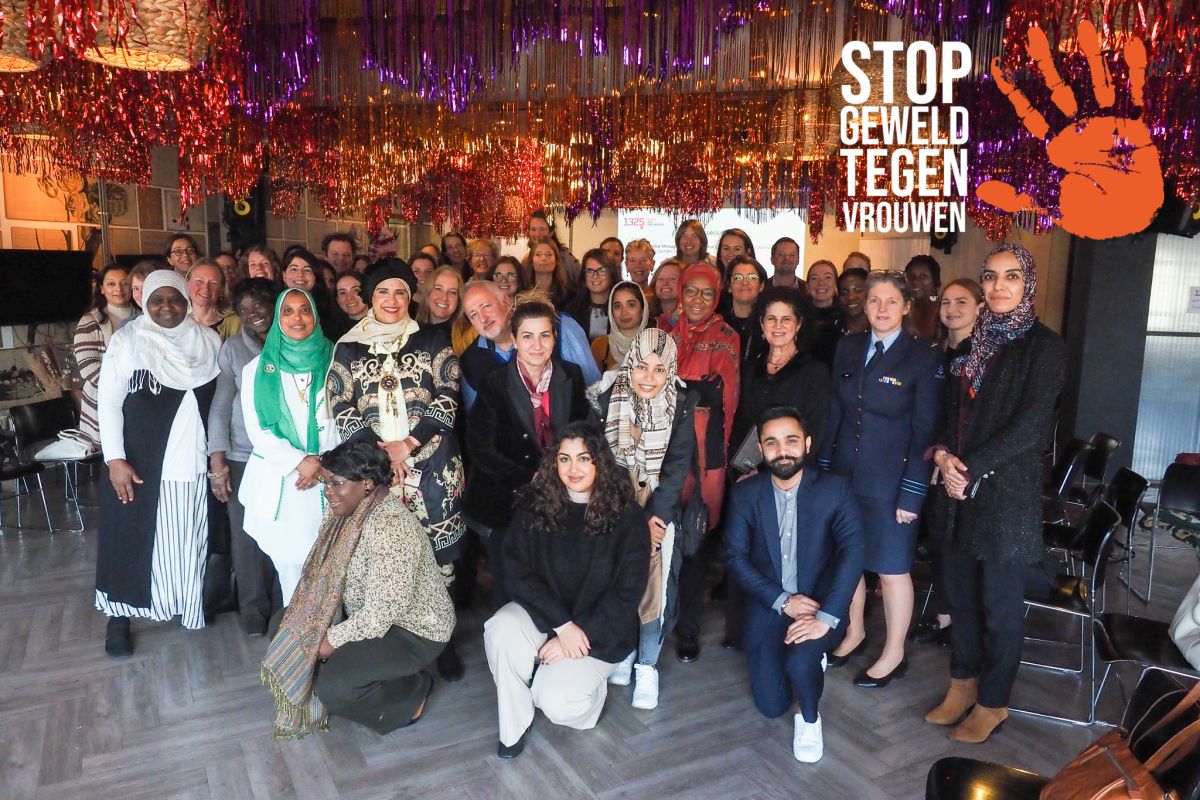